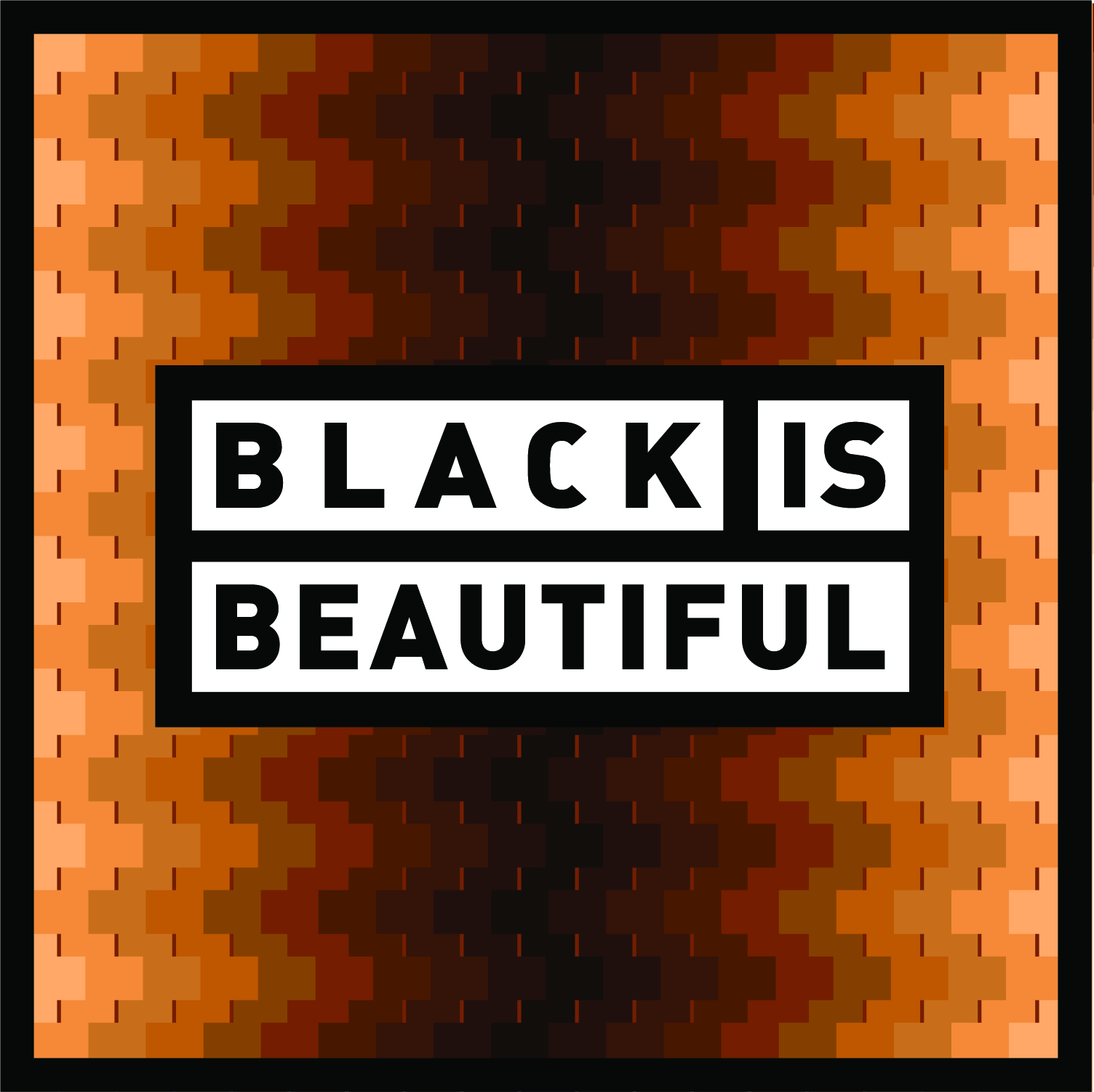 UPDATE: THE EVENT IS POSTPONED UNTIL 2022, STAY TUNED

On Friday, December 17, 2021, eight Black-owned breweries, beer companies, and brands are coming together at Patuxent Brewing Company, a Black-owned boutique brewery in the heart of southern Maryland. They are the brewer of the official beer of Charles County, Sunken Sips.

Earlier this year we spoke with ​​Eamoni Tate-Collier who told us “there’s a lot more to come” and sure enough she has delivered not just with Urban Garden Brewing–DC’s newest beer company–but now with this showcase of Black-owned breweries in the DC metro region. Today, there are a handful of women-owned breweries in the District, which has fifteen breweries. Out of these, three are at least partially women-owned: DC Brau, Right Proper, and the Public Option.

On Friday, UGB will be at 70 Industrial Park Drive, #2A in Waldorf, Maryland. Alongside UGB will be Sankofa, DC’s first entirely Black-owned beer company (as the shuttered Chocolate City was partially Black-owned), as well as Soul Mega, another Black-owned and -operated DC beer brand that is also brewed in Maryland. According to UGB’s post, “For the first time ever… All of the Black Owned Breweries and Brands in Maryland and DC are coming together for one great evening of fellowship and beer.” Accompanying DC’s brands are Brandywine, Maryland-based Liquid Intrusion Brewing Company; Joy Hound Beer Company, a Maryland-based, Black-owned beer brand created by the Rotimi family; and Black Viking Brewing, Montgomery County’s first Black-owned beer brand. The latter two are brewed and contracted out of Baltimore’s Oliver Ales/PSA facility.

The event ushers in what we hope will be a new era in craft beer, where ownership in the companies reflects the diversity we see in the District’s beer drinkers. Thanks to Patuxent Brewing Company for inviting these breweries, and for hosting.

If you can’t make it Friday, check the following spots for product, and be sure to call ahead to confirm:

The Pub & The People

COVID-19: The Pivot to Package