Continuing to leverage my time at home during COVID, I am studying for the second level of the Cicerone Certification Program for beer professionals. So to keep myself honest in researching different beer styles, I am reviewing DMV beers brewed in classic styles and comparing them to the official guidelines of the style. This week is Right Proper’s “Dry Hopped Pale Ale”, their flagship Raised by Wolves. Similar to last week’s Optimal Wit, this beer is seemingly everywhere in DC. Much of Right Proper’s offerings lift their proverbial middle finger at stylistic guidelines, but nevertheless! Let’s look at the definition of an American Pale:

Appearance is pale golden to light amber… generally quite clear.

Flavor follows hop aromas, with low to moderate. clean grainy-malt character. Dry hopping (if used) may add grassy notes, although this character should not be excessive.

Now, how does Raised by Wolves stack up? Poured from the can, Wolves is definitely more on the amber end of the color spectrum – an attractive Two Hearted-esque orange yellow. Decently hazy, though nothing compared to the emulsified egg yolk NEIPAs I’ve become used to. Frothy head sticks around and sheets the glass as it drains. Smells like candied citrus and a grassiness I can currently only compare to the matcha tea I had earlier today. Citrus really comes out upon drinking, along with pineapple, grapefruit, and some serious grass. West Coast piney-ness sticks with you when you’re done. I have a sneaking feeling the BJCP would consider this grassiness “excessive” but it balances the significant juiciness of the front end quite well.

Much of Right Proper’s portfolio utilizes the brewery’s own mixed culture yeast, resulting in bright, ester-y beers that lean acidic and create a “house flavor” that defies many stylistic boundaries. Wolves, however, uses a cleaner, more ubiquitous brewer’s yeast, allowing the hops to shine in their full fruity, grassy glory without much distraction. This high hoppiness in a lower bodied beer brings to mind an extra flavorful session IPA. This is not a “crisp” beer but the high carbonation really presents a drinkable, uh, drink. Not watery at all. The level of flavor is certainly reminiscent of a higher ABV beverage. Wolves definitely straddles the line between IPA and Pale Ale, without firmly settling in to either. BJCP talks about American IPA being adapted from English IPA, but made with indigenous ingredients and “American attitude.” This is an American Pale adapted with Right Proper attitude – significant flavor and emphasizing drinkability while avoiding being pigeonholed.

I don’t think anyone at Right Proper is going to lose sleep over this not being exactly to style. I think RP has absolutely succeeded in making a super drinkable, lower ABV hoppy ale. I will gladly pay the $17 to get 25 ounces of this at Nats Stadium whenever the hell I am given the chance. 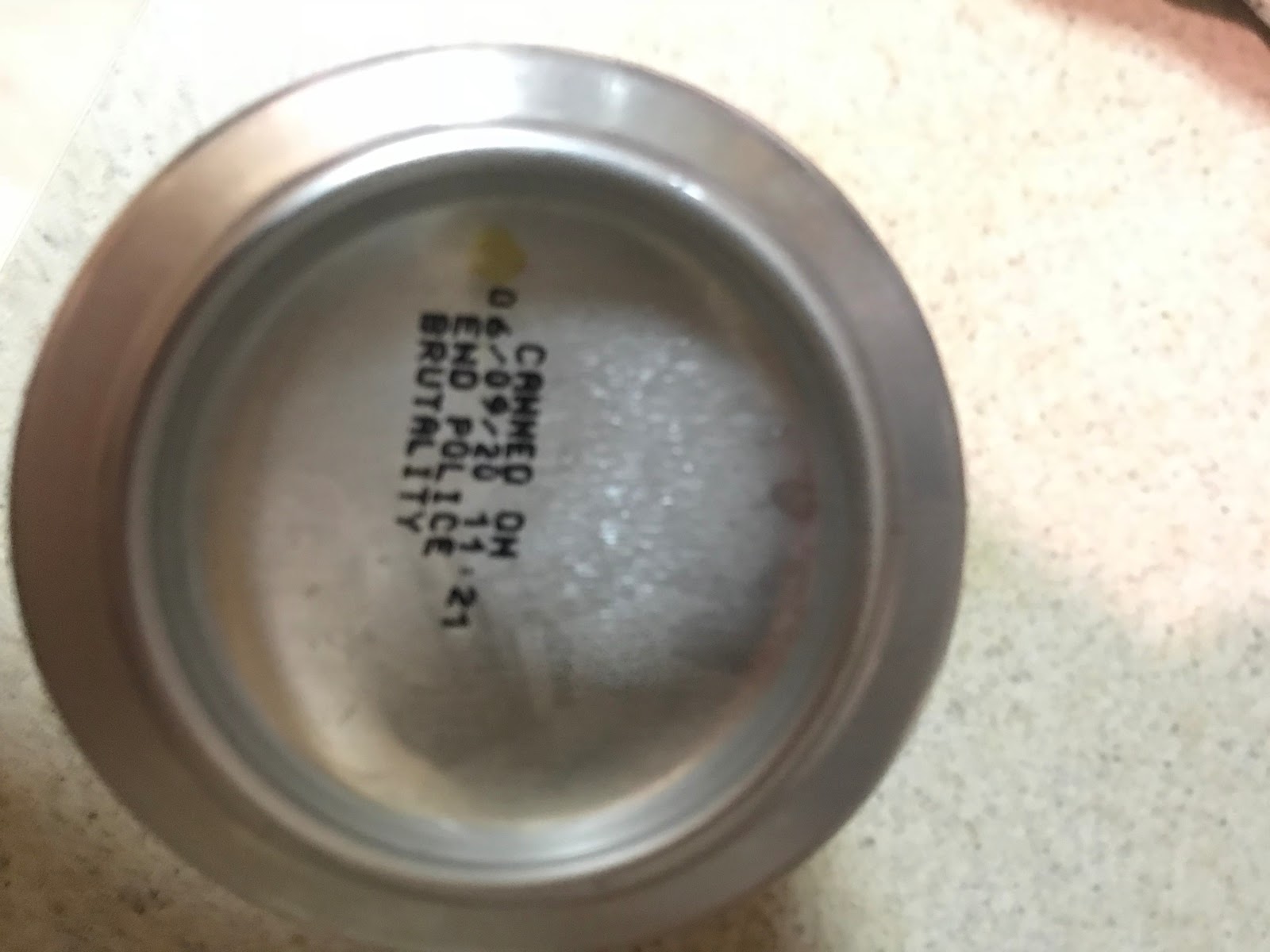 Right Proper is on the side of justice. Next week – Union’s Old Pro Gose!